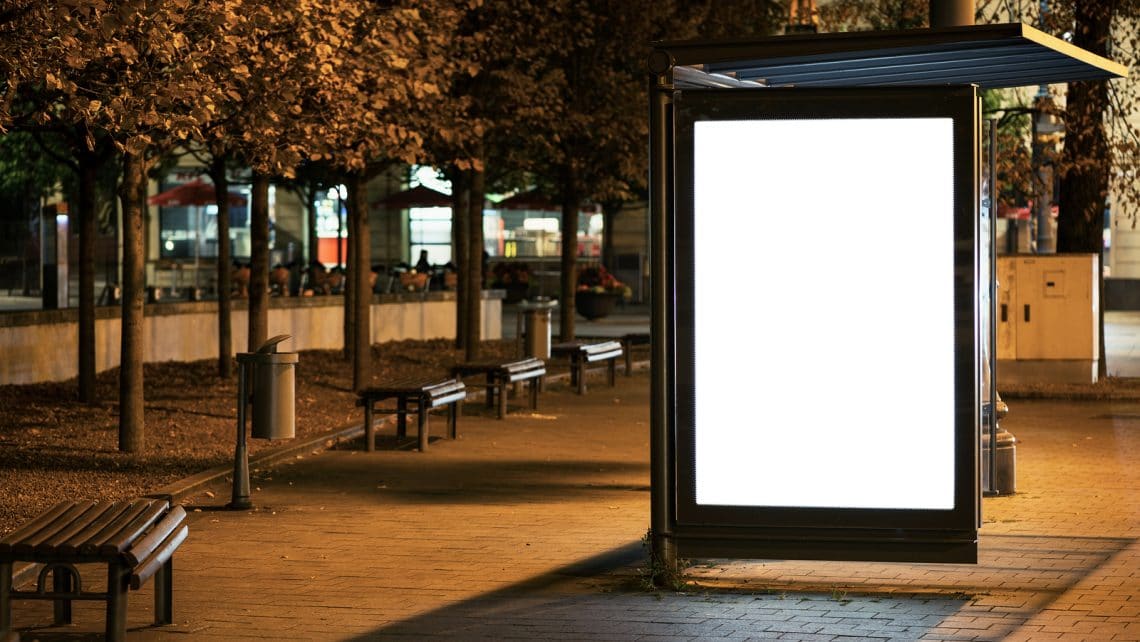 These days, it’s all about thinking laterally with your urban advertising campaigns… and while this is good advice, it’s not as hard as you might think for it all to go awry. Here are five examples of what not to do – and just what can happen if you don’t consider all potential outcomes of a campaign strategy.

Cartoon Network & the bomb squad
In 2007, cable station The Cartoon Network planted a huge number of electronic devices around ten cities in the US in order to promote its latest show, Aqua Teen Hunger Force. All went well until it was Boston’s turn, where a concerned local decided to call in the police because they thought the blinking devices were explosives. The result? Bomb squads were sent in, bridges in the city were shut down and Boston’s emergency response team were granted $2 million in compensation after the fact.

Snapple’s 25-ft popsicle
Who doesn’t love a frozen treat on a baking hot day? People who live in downtown Manhattan, probably, after brand Snapple decided back in 2005 to install a 25-ft popsicle in Times Square on one of the hottest days of the year. Of course, the popsicle melted and flooded parts of the city, with firefighters having to come in and hose down the city streets.

South Australia & 55 dead goldfish
Back in 2011, the South Australia government decided it would be a wise move to send out 55 goldfish to media executives in order to promote a tour by Advantage SA. The fishbowl sported the message, “Be a big fish in a small pond and come and test the water”. Unfortunately, even though enough food had been provided so the fish could live for six months, the majority that arrived at their destinations were already dead.

Imperial Stars’ traffic jam
If you’ve got a song called Traffic Jam 101, then there’s only one way to go about promoting it, right? You guessed it – create an actual traffic jam. Apparently, the Orange County band made their way to route 101 and drove their truck into the middle of the major freeway, parking it across three lanes so they could perform their track on the truck. The driver decided to flee with the car keys so the band were busted by the cops… and all three members were later sentenced to three years’ formal probation, as well as 35 days of community service.

LifeLock & social security numbers
The chief executive officer of LifeLock, a company that protects your identity for a monthly fee, decided to prove just how good the service was by posting his social security number on numerous billboards, inviting people to try and steal his identity. Todd Davis learned the hard way – apparently, his identity was stolen 13 times and his company was fined $12 million for false advertising.