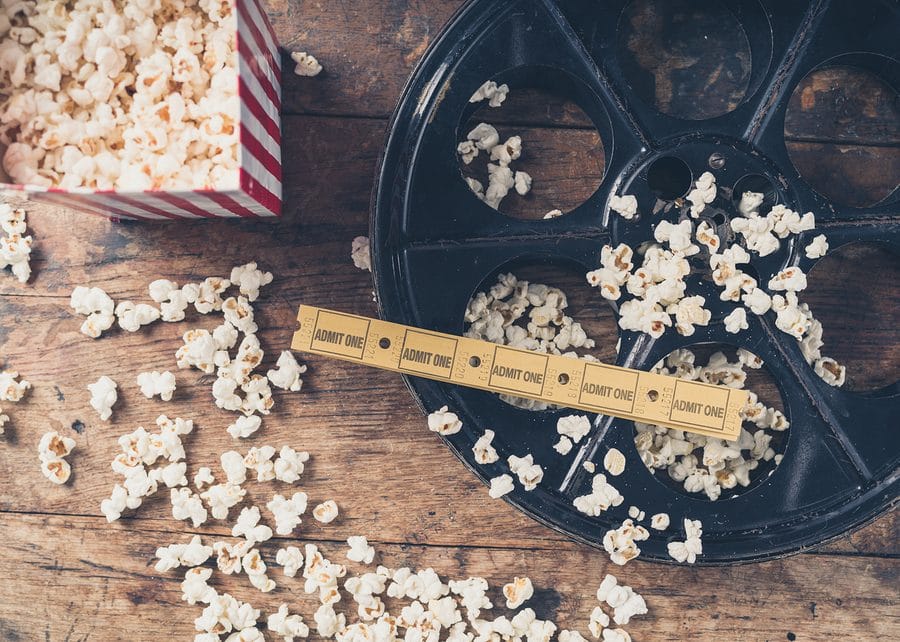 Some filmmakers have huge budgets. Others have to tighten the purse strings a little. When you’re movie-making, expenditure is huge and all too often marketing and advertising of the film itself gets pushed to the back of the queue… but there is a little light at the end of the tunnel for independent filmmakers who do find they’re strapped for cash and that’s guerrilla marketing services. Keen to promote a similar project? Look at these four shining examples of how to get it right.

This film, brought out in 1999, only had a budget of about $50,000 (a mere pittance compared to the millions being thrown around in Hollywood), so filmmakers Eduardo Sanchez and Daniel Myrick had to think outside the box. A website was set up entirely devoted to the Blair Witch, a fictitious ghoul that had been making off with youngsters in Maryland for some 100 years. This led to thousands online actually believing in the Blair Witch itself – and even when the stars of the movie did interviews to prove they were actually alive, many refused to believe it. The film went on to make $250 million worldwide.

Remember the remake of Carrie that came out in 2013? Well, while the film wasn’t really a patch on the original starring Sissy Spacek, the marketing strategy certainly went above and beyond. To help promote the film, those in the know decided to shoot some footage at a café in Manhattan where customers were subjected to a telekinetic horror show. Check out the video to see just how diners reacted to patrons throwing people, tables and chairs around without actually touching them. Very clever!

The promo for this flick, starring Ron Livingston, Jennifer Aniston and Gary Cole, saw a man stuck inside a 12x12ft glass cube and suspended over Times Square in New York. Apparently, the poor soul was in his little cube house for a whole week, where he answered phone calls, filed reports and crunched lots of numbers. He did get to enjoy a session with a hot massage therapist and Krispy Kreme sent him some free donuts, though, so it wasn’t all bad.

War of the Worlds

OK, so not technically a movie at the time but a radio play (although we all know it was later turned into a Tom Cruise film a few years ago), Orson Welles’ adaptation of H G Wells’ The War of the Worlds book actually succeeded in sending people spiralling into despair. Those listening to the radio at the time heard that a huge meteor had crashed into a farm in New Jersey and the city of New York was under attack by aliens. The result? Thousands of people flooded police stations, local radio and newspapers with worried calls about how they could flee the local area, with many needing medical treatment for hysteria and shock.