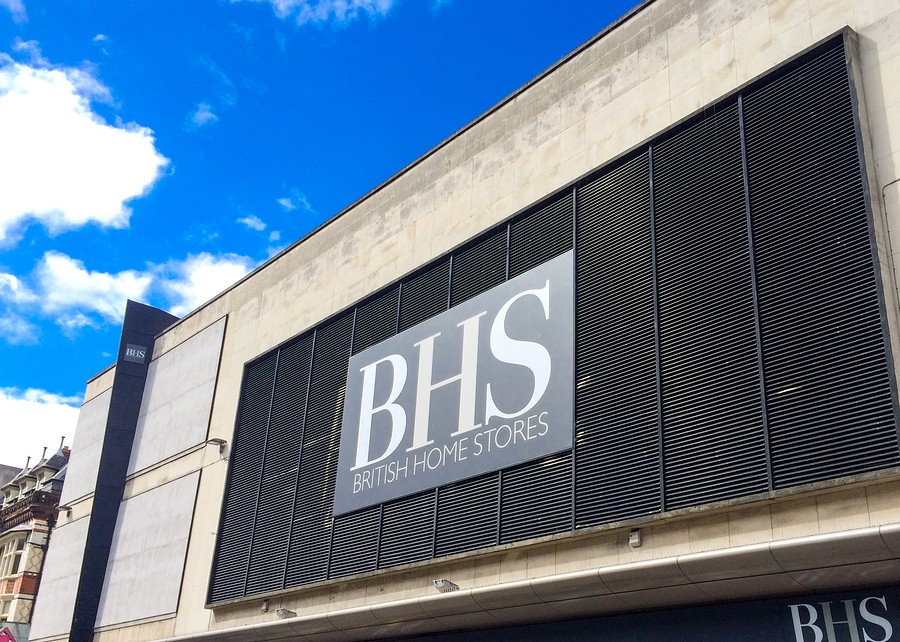 Earlier this week, BHS marketing and creative director Tony Holdway launched the #SaveBHS hashtag, which he hopes will go viral on social media to show support for the 88-year-old department store.

BHS lit landmarks around London, including Marble Arch and Wellington Arch, as well as its head office in Marylebone with 100-ft images of the union flag and the hashtag to really spread the message to passers-by.

Mr Holdway said: “The #SaveBHS campaign speaks on behalf of the 11,000 staff at risk and our millions of customers all over the UK who do not want to see another British institution disappear from the great British high street.”

He added a lot of encouragement has already been given from staff, customers and suppliers since the launch of the hashtag, but called on the public to tweet or Instagram with messages of support using #SaveBHS.

The department store is hoping a potential buyer will come on board to save the brand and its 164 stores around the country, with Mr Holdway’s campaign aimed at highlighting the popularity of BHS.

He stated: “We do not intend to go down without a fight.”

BHS entered into administration in April amid confusion about a £571 million pension deficit.

Retail businessman Sir Philip Green has come under attack for the blackhole, after selling BHS to investors for just £1 last year, despite buying it for £200 million in 2000.

The Work and Pensions select committee is currently investigating the retailer, which has £1.3 billion worth of debts in total, as more than 20,000 pension holders’ retirement funds are at risk.