Even Opera Likes A Bit Of Guerrilla Marketing! 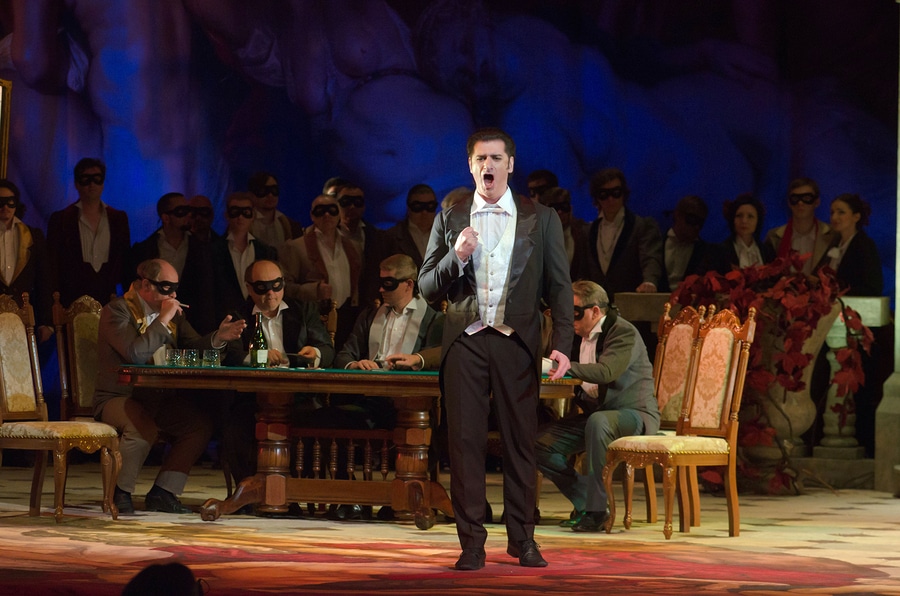 When you think about urban advertising and guerrilla marketing, you tend to think of edgy brands like BrewDog, like games developer Treyarch. Your thoughts probably don’t automatically turn to opera houses and classically trained singers.

However, one group of opera executives certainly don’t seem blind to the benefits of this kind of marketing and advertising, using chalk stencils and clean graffiti to drum up interest in OperaDelaware, the Grand Opera House and the company’s first grand opera festival, Delaware Online reports.

To help support the venture, the group have been spraying chalk on pavements around the city of Wilmington, stencilling a caricature of Italian composer and conductor Franco Faccio on the city streets, alongside the word ‘essere’, which means ‘to be’ in Italian.

Executive director of OperalDelaware Brendan Cooke said: “We are producing the best art we can accomplish, and we’ve taken risks to support it. We’ve spent more energy and dollars telling our story on a national stage than any time in our history. And we’ve learned that spray chalk is not cheap. And that it causes a bit of a stir … Some people loved it. (Check out #essere on Instagram.) Others… did not love it. It may have been a risk, but it got people talking.”

Starting on May 14th, the opera house will be putting on its production of Faccio’s Amleto, based on Shakespeare’s Hamlet, with the libretto written by his friend Arrigo Boito. During the second showing of the work in La Scala in 1871, the star tenor failed to admit he was too ill to perform and caused a bit of a scene. As a result, Faccio turned his back on composing and Amleto was forgotten… until now.