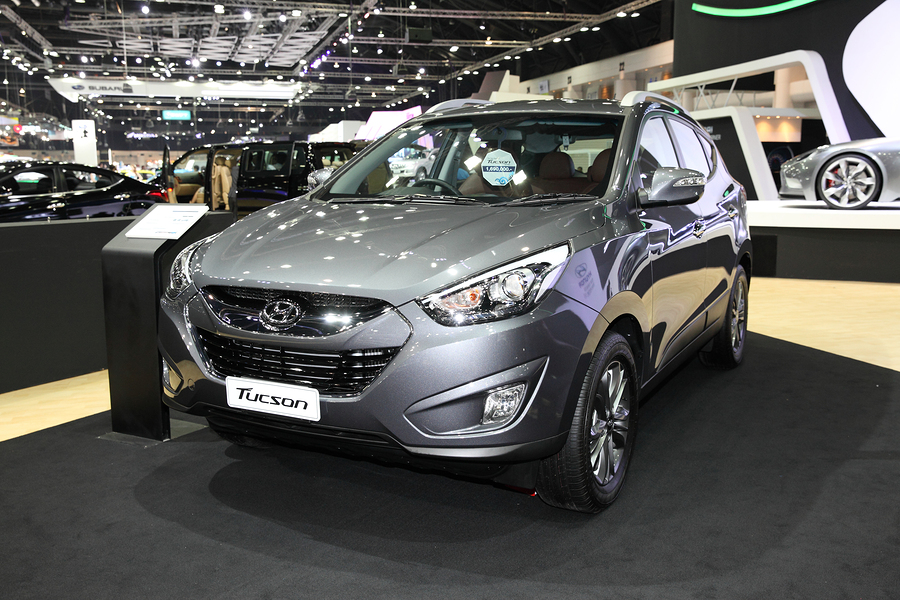 Hyundai is taking an innovative new approach to the launch of its new redesigned Tucson model, with the manufacturer keen to exploit the benefits of experiential marketing.

The company has joined forces with iHeartRadio to create the ‘iHeartRadio Presents Destination Unknown – A Hyundai Experience’ campaign. The scheme has utilised a range of different marketing techniques, including heavy social media use, as well as on-air and digital promotions.

Furthermore, Hyundai organised a scavenger hunt where participants tried to track down a secret location where Grammy Award-winning musicians Imagine Dragons would be playing a secret set.

The hunt used the #DestinationUnknown hashtag as a call to action, while making full use of radio ads and digital banners. Imagine Dragons fans were offered the chance to win tickets to the clandestine concert, with four ‘super fan’ teams selected for the opportunity to complete the scavenger challenge.

Entrants were able to post clues on social media in an effort to encourage followers to help them out. Online fans also had a chance to win VIP tickets to the show, which enabled them to meet the band, by solving problems.

The concert was later streamed through billboards in Times Square, New York, and iHeartRadio. Various other radio and rock stations throughout the country also broadcast the event.

Hyundai used experiential marketing in an effort to better engage with consumers by providing authentic messaging that resonated with their core interests.

So what about the Tucson itself? Well, a Northern Echo review said the vehicle offers good value for money, extensive features, quality interiors and fuel economy.