Advertising Spend On The Increase In The UK

Home / Guerrilla Marketing / Advertising Spend On The Increase In The UK 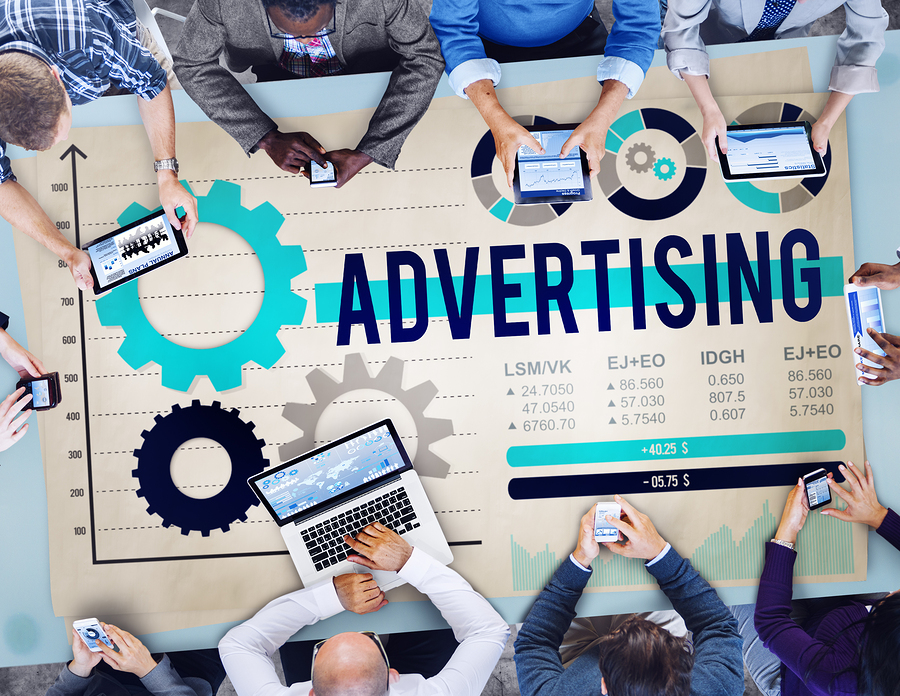 With Christmas on the horizon, many companies will be ramping up their experiential marketing campaigns in preparation for the festive season. And this year’s festive season could be the most successful on record if the advertising spend trend from the first half of 2015 continues!

Figures from the Advertising Association (AA) and Warc revealed the money spent on ads jumped 5.8 per cent between January and June this year, up to £9.42 billion. This is the highest it has ever been.

Several market categories showed promise, with mobile ad expenditure jumping a whopping 52.1 per cent. The segment’s performance meant it broke the billion-pound marker for the first time in a six-month period.

In fact, mobile contributed 79 per cent of the 13 per cent growth in overall internet spend.

Tim Lefroy, chief executive of the AA, claimed the figures show how resilient the UK economy was in the first half of 2015. He also highlighted other areas of advertising that had performed well over the allotted period.

“The UK leads the world in e-commerce and the trend to mobile means serving the public better – ads in the right place at the right time,” he explained.

Mr Lefroy noted solid growth in cinema, direct mail, out-of-home and radio, all considered more traditional areas of marketing. UK advertising spend is expected to surpass £20 billion by next year, as businesses increase their budgets by approximately 5.3 per cent.

According to the AA and Warc figures, the UK has the third-highest spending in the world on advertising, with only the US and China exceeding the country.