Is Coachella Oversaturated With Brands? 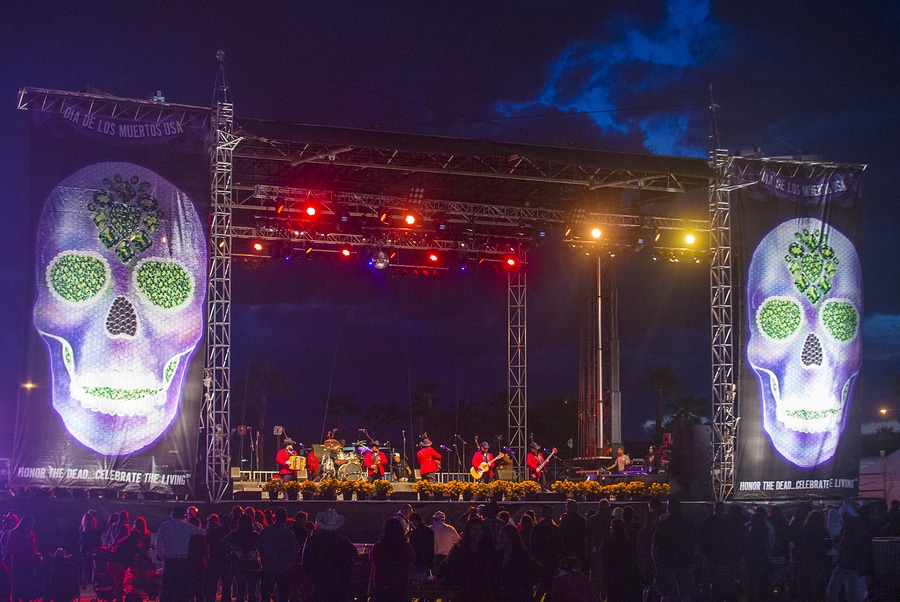 With the festival season approaching, more brands than ever are aware how great a festival is as a space for experiential marketing. A super-engaged environment and plenty of consumers with time on their hands should reflect in excellent results for your campaign.

However, making sure your brand is associated with the right festival is one of the key factors of your campaign’s success, and you should always remember to be aware of competition for attention.

Take Coachella for example – since its launch in 1999, it’s become known as the US’s hippest and most influential festival experience across a multigenerational audience, with A-list celebrities as likely to be found among the revellers as up on stage.

Coachella is also one of the world’s highest grossing festivals, according to Forbes, with huge profits not only from ticket sales, but from providing the ultimate engaging playground for brands to create experiential activities.

However, according to Forbes.com writer Julian Mitchell, these influential festivals have created delicate balancing acts for themselves between the artistic and commercial success of the event. “Preserving the independent ethos that once defined them, while also evolving to meet the increasing demands of global fans and brands presents a challenging set of growing pains,” he says. “Too much of anything can become an addiction or a distraction.”

The lesson to learn for brands looking at experiential marketing at festivals is to play into and respect the festival’s original philosophy, which in turn will help your brand earn the respect of the consumers who frequent it.