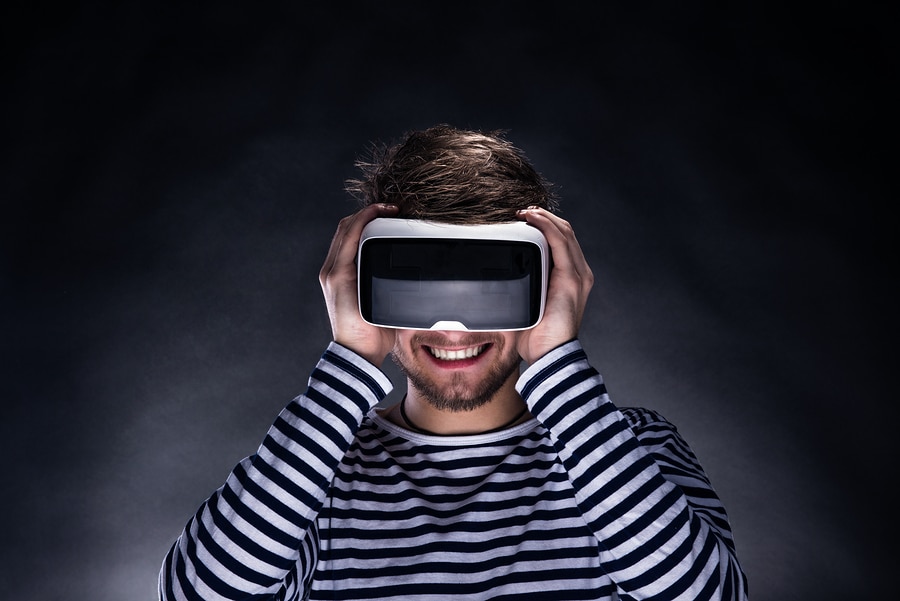 Video game fans who can’t wait to get their hands on the latest technology from Sony, the PlayStation VR, will be able to test out the device through its product sampling campaign.

From June, Sony is planning to put on more than 500,000 demonstrations in several GameStop stores to give customers a chance to experience the new interactive headsets before they buy.

Sony Interactive Entertainment’s vice president of marketing John Koller told shareholders at a recent GameStop meeting of the plans, saying: “Trial drives the conversion to purchase. You have to be able to go into a GameStop to try this. We’ll have a fantastic technology, but you need to get your hands on it.”

The video game retailer will continue to hold the demonstrations until December this year, giving keen gamers plenty of opportunity to find a store and have a go themselves.

In addition to the dedicated demo stations in plenty of stores, Sony will have touring trucks allowing potential buyers to try out the games wherever they pull up.

Mr Koller heated up interest in the PlayStation VR by adding the technology “needs to be lived to be believed”.

Indeed, the PlayStation VR has been designed to make the gamer feel as though they are really in the game.

Those who fall in love with the PlayStation VR headset will have to wait until October to get their hands on it. The device is expected to retail for £349, not including the PlayStation Move camera or hand-tracking controllers.