OnePlus Signs $300k Deal To Feature In House Of Cards 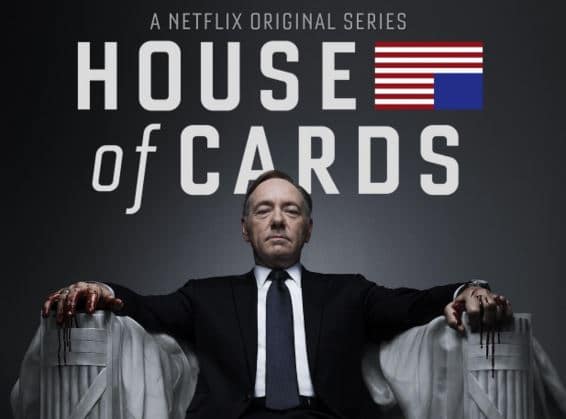 Mobile phone company OnePlus is famous for its experiential marketing campaigns, but its most recent strategy is far more traditional, as the brand has paid to feature in popular TV series House of Cards.

Fans of the American political drama will see the Chinese manufacturer’s phones in the fourth series after it signed a deal worth $300,000 (£210,110) for the promotional coverage.

The latest series of the show, featuring Kevin Spacey, debuted on Netflix over the weekend, and the stars will be using three of OnePlus’s models throughout the series – the OnePlus One, One Plus Two and One Plus X.

In the launch, Claire Underwood, who plays the US First Lady, has already used the OnePlus One phone.

This product placement is a huge financial investment for the firm, which is known for its guerrilla marketing strategies – such as social media promotion and having an active online forum – and has historically spent very little on advertising its phones.

It has managed to gain a reputation for producing some of the most sought-after mobiles by inviting people to buy a device and putting them on a waiting list for the latest models. This, in turn, has generated a huge amount of interest and talk about the brand and its products.

So far, this has been a successful method of advertising, as more than 1.5 million handsets sold last year, with the majority being bought by invitation only.

However, co-founder 26-year-old Carl Pei recently told CNET en Espanol the company plans to use more traditional marketing methods ahead of the launch of its fourth phone in June 2016.