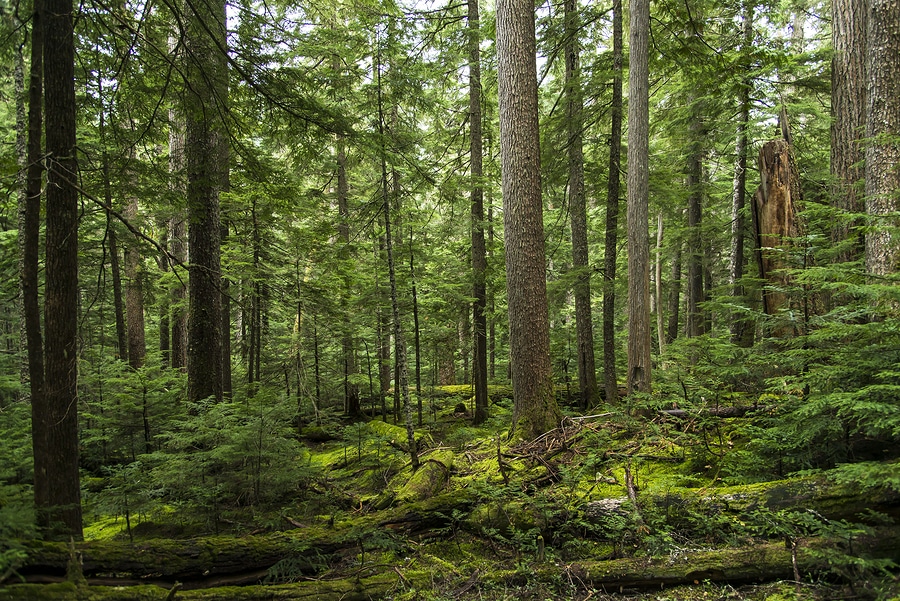 It’s all about experiential marketing for fruit cider brand Kopparberg at the moment it would seem, with the company revealing it will be starting up its Urban Forest festival once again to push its fruit lagers over the next few months.

The pop-up Urban Forest will be touring all over the UK, paying some of this year’s biggest music festivals a visit, including Fusion, Secret Garden Party, Wildlife and Citadel. There will be two woodland bars with drinks available from the brand’s brewery in Sweden, as well as emerging artists and DJs appearing on the Urban Forest stage.

“Kopparberg Fruit Lager is undoubtedly one of the biggest product launches in the history of our brand, so we’re thrilled to be supporting it with an incredibly exciting and diverse marketing campaign in 2016,” senior marketing manager Jodie Alliss was quoted by Event Magazine as saying.

But that’s not all that’s going on – there’s also a street art experience planned for June 2nd at Boxpark in Shoreditch, as well as a three-part live music series taking place across the UK, with shows in London, Glasgow and Leeds. People will be able to sign up to attend the series before being told about locations and artists.

Kopparberg Fruit Lager itself is being billed as the ideal “scandi cool” alternative for social occasions this summer. It comes in lemon and lime flavour, and has apparently been carefully crafted in order to bring a five per cent light-bodied premium fruit lager to beer-drinkers’ palates this summer.