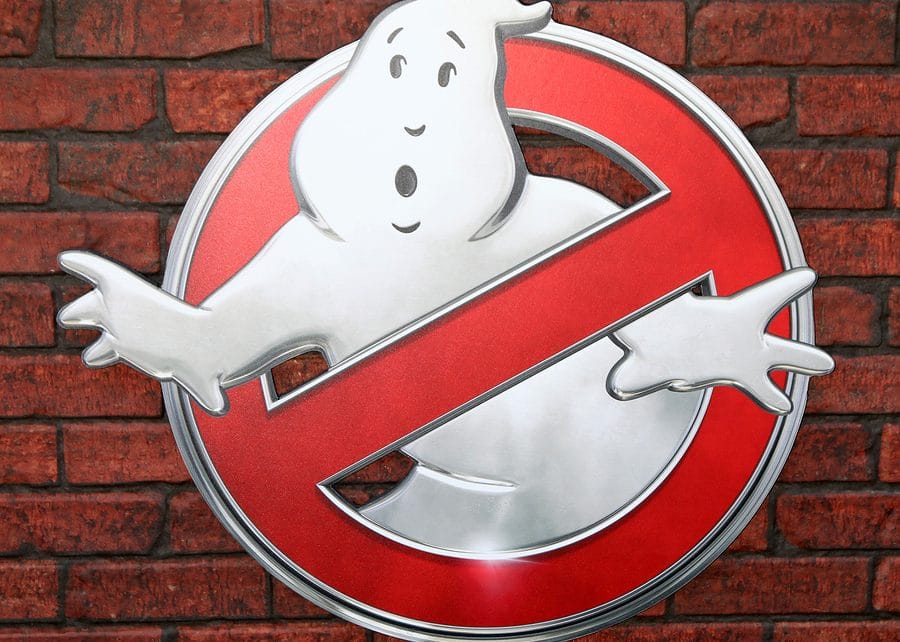 Commuters will have been in for a bit of a surprise on their way to work this month (July 11th) as London Waterloo station was taken over by none other than the Ghostbusters and giant Marshmallow Man Stay Puft – all part of a fun PR stunt, of course.

Green slime was also spotted dripping down from the ceiling and covering a CCTV camera, with a pop-up booth from Forbidden Planet on site selling Ghostbusters merchandise, all in aid of promoting the launch of the new film in cinemas.

People were encouraged to take photos and selfies of the goings-on using the hashtag #ghostbusterswaterloo – a good tactic for any other brand currently mulling over how to tie experiential marketing campaigns in with spreading the word elsewhere. These days, if you don’t have a hashtag no matter what you’re doing, then you’re definitely not doing it right.

“We wanted to deliver more than a pure awareness outdoor campaign and give people the chance to experience Ghostbusters for themselves and be part of the excitement. The activity covers experiential, media, digital, publicity and merchandising and is a critical part of our release campaign to make Ghostbusters the film event of the summer,” deputy managing director and marketing director at Sony Pictures UK Stuart Williams was quoted by Event Magazine as saying.

There’s been a lot of talk about the new Ghostbusters film, with people saying the remake wasn’t necessary, that the jokes are tired and that it’s problematic for those who are a little sensitive to racial stereotyping since three of the Ghostbusters are white and the only one who’s black isn’t actually a scientist.

But don’t judge it until you’ve seen it – there have been plenty of positive reviews as well. And after all, as this latest PR stunt would suggest, it’s all just a bit of fun.