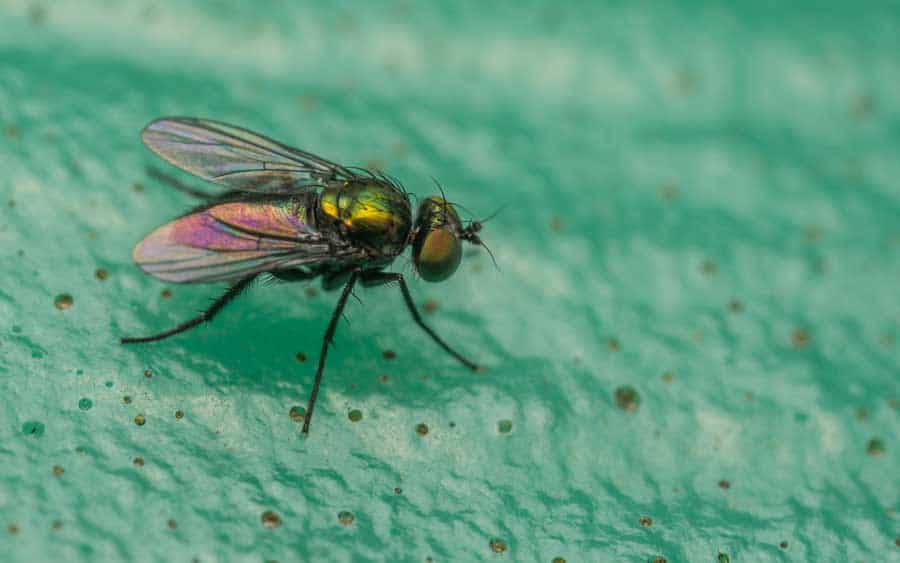 The Economist is hoping to increase its readership base through its latest experiential marketing campaign.

Instead of traditional advertising strategies, the newspaper has started to use stunts, including serving insect-flavoured ice-cream, to really attract attention and interest in the publication.

SVP circulation and retail marketing for the Economist Marina Haydn was reported by The Drum as saying that the aim is to generate discussion through alternative experiences, such as its Discomfort Food campaign of handing out insect ice-cream.

She said: “We’re trying to position the Economist as a brand that is an advocate for change. We are looking for future oriented subjects.”

Ms Haydn went on to say that experiential marketing has helped changed the perception of the brand as it has encouraged more people to talk about the publication, which has led to an increase in subscriptions.

Describing digital marketing as “short-lived”, the branding professional said experiential advertising works as it captures people’s time and attention and brings “our content to life”.

This form of marketing is a bold move for the British publication, which specialises in international news, business, technology, science and politics.

The Economist started life in 1843 when it was launched by hat maker James Wilson as a way to campaign political issues, and has gone on to become one of the most important newspapers worldwide, providing the latest news and opinion on current affairs.

These days, it has a circulation of 1.4 million, with more than 80 per cent of its readers coming from outside the UK. Its latest marketing campaign will only serve to increase this figure significantly.