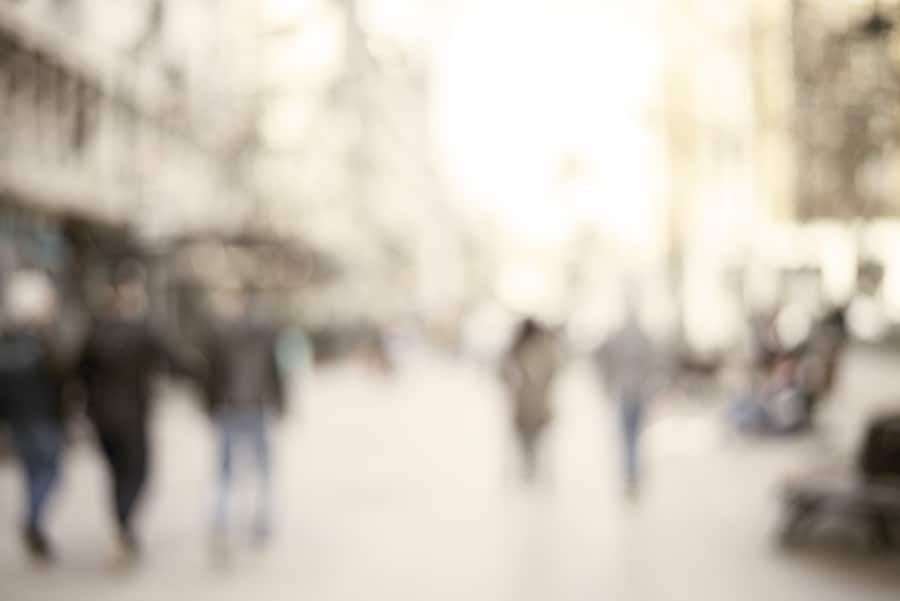 One of the best ways to target your market is to advertise to them while they are travelling to and from work. And those in Boston will have a special treat in store on their commute, as the Mass Poetry group has launched an innovative urban marketing campaign by hiding prose on street pavements.

What makes the public art particularly special is it only reveals itself when it rains, cheering up passers-by in dreary weather, CBS Boston reported.

Sara Siegel from the non-profit organisation told the news provider about the ‘Raining Poetry’ project, saying: “Maybe you’re not in a great mood because you’re on a commute or it’s raining, but then you see a poem. It’s something that lifts up your spirits a little bit.”

Mass Poetry, together with the City of Boston, has laid down the works using biodegradable water repellent spray over stencilled poems in honour of National Poetry Month.

The writing is invisible until the floor gets wet, when the poetry, which can be found in Dudley Square, Uphams Corner, Hyde Park and Roslindale, will show up.

Ms Siegel added that with extra funding, more areas can benefit from the ‘Raining Poetry’ initiative.

Danielle Georges, Boston’s poet laureate, is fully behind the campaign to raise awareness of poetry, and make it more accessible to people again.

She stated it is a “wonderful way to bring poetry to the people”.

Poems in Creole, Spanish, Portuguese, Haitian and English will be put down to reflect the different communities in Boston.

Among the poets included in the project are Gary Duehr, Langston Hughes, Barbara Helfgott Hyett and Elizabeth McKim.