Ambient partnering with Philippines Tourism Board 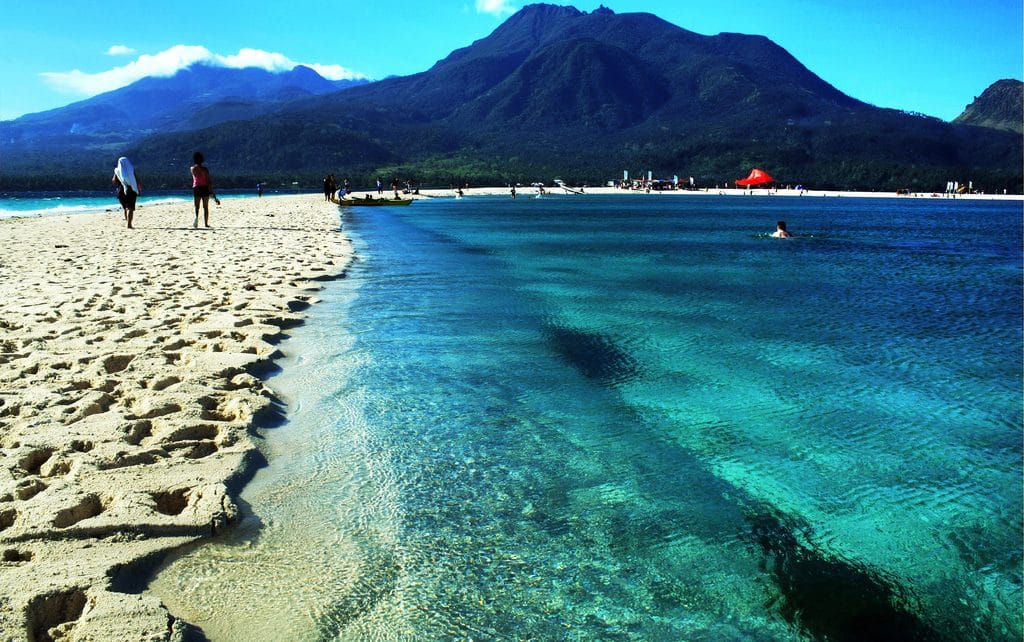 Ambient was this week  featured in Event Magazine, as it was announced that the agency has been appointed as experiential campaign partner of the Philippines Department of Tourism, London.

The first project to be delivered in collaboration with JC Decaux, is a week long experiential campaign at Canary Wharf, which kicks off on 31st July and looks to promote the Philippines as a holiday destination.

The activation gives consumers an opportunity to explore the exciting and beautiful destination through a number of activities such as local food, drink, dance and music as well virtual tours and bespoke photo opportunities.

The aim of the experiential marketing campaign is to promote the Philippines as a top tourist destination in Southeast Asia as well as generate greater awareness of the brand message “It’s more fun in the Philippines.”

Ambient is managing end to end production, implementation and staffing of the activation.