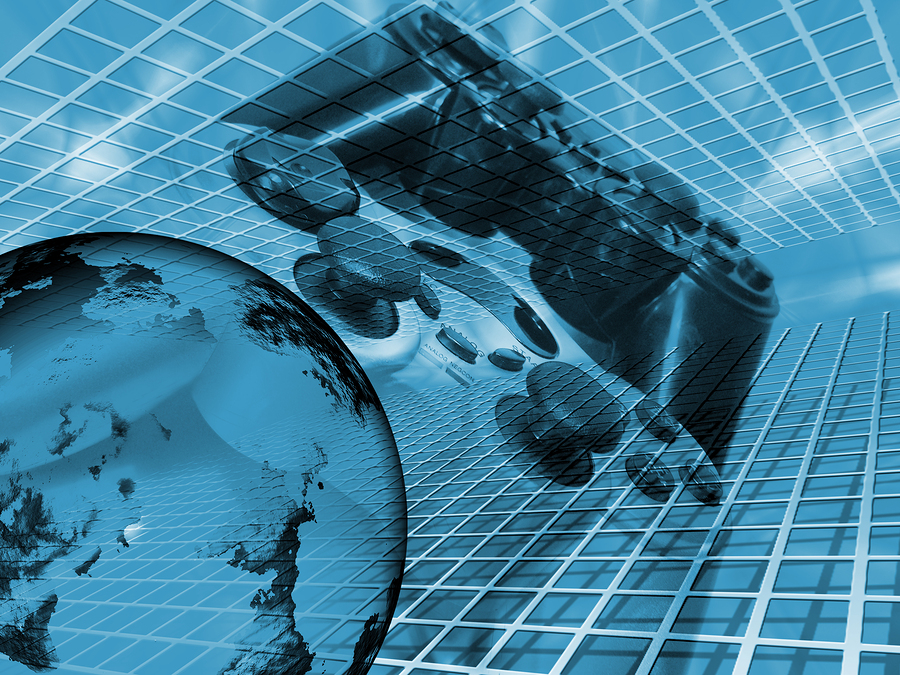 When it comes to PR stunts, thinking outside the box is all very well and good but there’s a fine line between success and failure – as computer game developer Treyarch found much to its cost after a Twitter stunt convinced people that Singapore was under a terrorist attack.

Apparently, the account for Call of Duty (@callofduty) changed its branding and its name to Current Events Aggregate before issuing a series of tweets on movies and fashion, then tweeting about a terrorist attack in real time.

Speaking to IGN, Treyarch’s Jason Blundell said how surprised they all were when it was taken seriously as it was just meant to serve as part of a campaign element.

“It was absolutely not done for any kind of attention in any way. It was not done maliciously or as any kind of scare tactic. I personally am very sorry for anyone who looked at it and got the wrong idea because it genuinely wasn’t meant that way,” he added.

One of the tweets read: “BREAKING NEWS: Unconfirmed reports are coming in of an explosion on the north bank of the Singapore Marina.”

Many people on Twitter took to the site to complain, denouncing the move as bad, irresponsible and reprehensible, with others going so far as to say they would never buy another Call of Duty game again.

It’s important to remember that not all publicity is good publicity and marketing campaigns can go wrong, especially when they’re conducted over social media which has unlimited reach. So bear this PR stunt in mind the next time you’re at the drawing board at work.