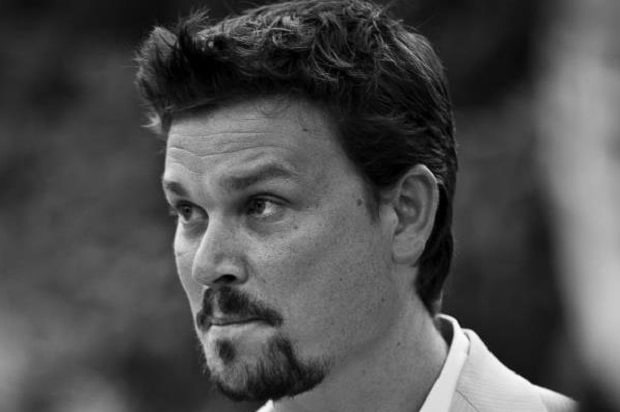 Our CEO, Jonathan Schultz, has been featured in Event Magazine, talking about experiential marketing campaigns, how best to engage with an audience and what his particular inspirations are – and how they inform his work and what we do here at Ambient.

As he explains, he was inspired to start Ambient after four enjoyable years at Nielsen, learning about brands and what they’re trying to achieve… but ultimately he was keen to move back into a more creative position, which is what led him to start up his own agency.

He also goes on to talk about the best event he has been involved in thus far, which was a product launch roadshow to promote Clinique’s DDML+. A theatrical performance was created to be the main part of a sampling campaign, complete with a flash mob that had a huge impact. “When you see thousands of people stopping and enjoying what you’ve been part of creating [it’s] incredibly satisfying,” he told the news source.

As for Jonathan himself, he goes on to reveal a few personal secrets, like the fact that he studied music at university and also did a Masters in film music composition… something that you may not necessarily think would tie in well with urban marketing and advertising, but for Jonathan he feels as though this background really does fit in with the skills needed in this particular industry.

If you want to find out more about our CEO and the work that we all do here, make sure read the rest of the interview on the Event Magazine website. And if you think you need a bit of help with your advertising and marketing campaigns, get in touch with our friendly and experienced team to see what we can do for you today.