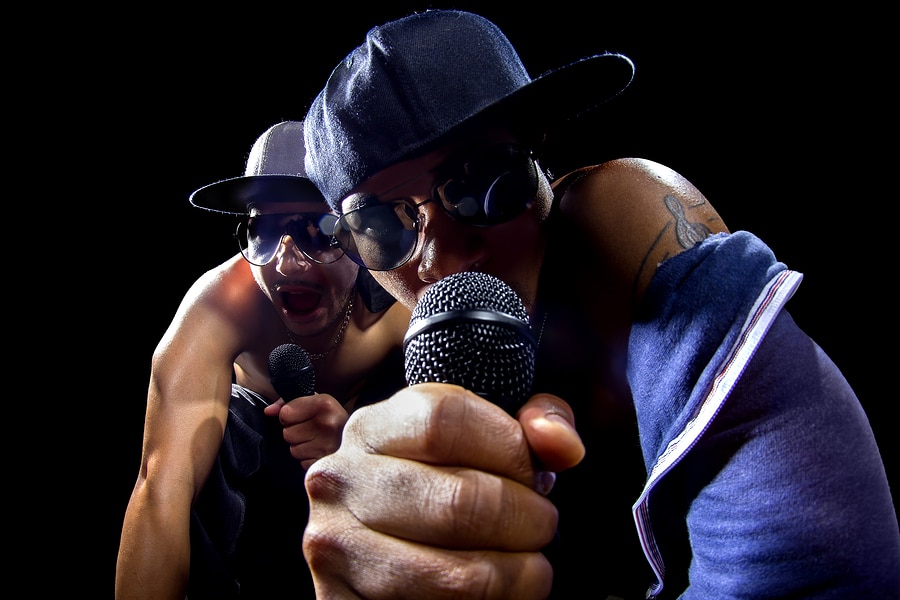 Hip-hop artists in New York City are hoping to hit the big time with their latest guerrilla marketing strategy to get noticed – by handing out their own CDs to passersby.

A mini documentary produced by music site Pigeons and Planes reveals rappers are selling their music without the help of record labels to people walking around NYC.

Hunter compared the experimental marketing tactic to the “bad boy days when Puff Daddy was handing out tapes with street promotion teams”.

Of course, Puff Daddy – or Sean Combs – went on to become a multi-millionaire, making several award-winning records and producing hits for some of the world’s biggest stars, including Mariah Carey and Jennifer Lopez.

He is now worth an estimated $735 million, and in 2007 alone he pulled in $23 million, according to Forbes – a far cry from the days shifting cassettes on the streets.

Like Combs, these hopeful artists believe selling their CDs could one day lead to success.

Rapper Jadon Woodward also says the digital age of music has led to a change in album sales, stating: “I’ll move way more units physically than someone trying to pump you to buy an album online for $5.99.”

As they sometimes perform to make a sale, these hip-hop stars have to prove their talents out in the open, giving each deal a level of credibility.