What Can Rio Learn From London 2012 Olympics’ Experiential Campaigns? 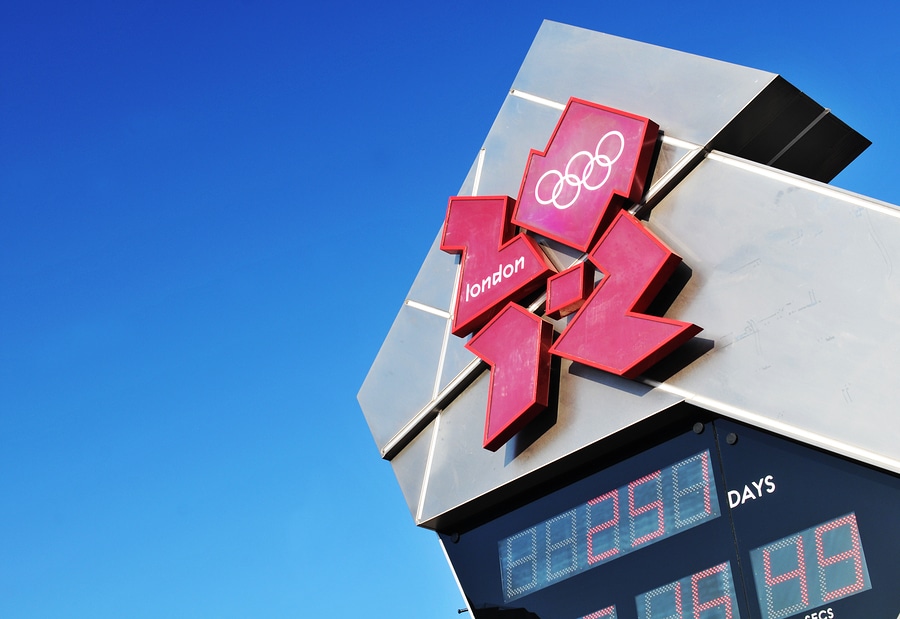 When it came to London 2012, the real gold medal was the chance to tie in a brand experience with the Olympic Games. The Olympics official sponsors programme sees an elite group of brands with strong relationships with the games – however, with the relaxation of certain rules, it’s become easier than ever to have your brand associated with the event.

As PR Week points out, much of this comes to changes in the way that brands can work with Olympic athletes in the run up to the Olympics. Previously, the International Olympic Committee’s ‘Rule 40’ meant that non-official sponsors brands couldn’t activate their partnerships with athletes during ‘Games Time’, such as Jessica Ennis being able to previously work with P&G (Olympic sponsors), but not her longstanding relationship with Aviva (not sponsors) during the Olympic period.

However, engaging an athlete into experiential marketing during games time is less likely to happen – they tend to be pretty busy around then, so how do the world’s biggest brands do to put the Olympics experience in the hand of their consumers?

P&G’s campaign was perhaps the biggest and most innovative for a Olympics campaign, as it played on its product range and engaged the fervent national spirit of the time. Its #ThankYouMum campaign, which saw volunteer clean-up programmes around London in the run-up to the games, helped consumers claim ownership of the games for themselves, by helping to get the city ready. For a host country, the idea of volunteering has become a powerful motif for the consumer in playing a part of a once in a lifetime event in their home country, and with the chance to be able to be involved as an official Olympics volunteer far more stunted, this gave an extra opportunity, associated strongly with the P&G brands.